It’s ITIL Jim, but not as we know it 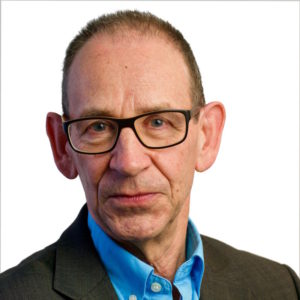 Mark Smalley is the Lead Editor of ITIL®4 High Velocity IT that explores what IT service management looks like in digitally enabled organizations. He consulted with fifty industry colleagues from twenty countries to determine the desired topics, and engaged twenty of them as co-authors. In this presentation, he shares ‘the making of’ story and his thoughts on key topics such as ethics, unpredictability, safety culture, service-dominant logic, operating models and value streams (which is where the action happens). 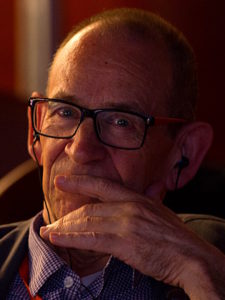 Mark Smalley, also known as The IT Paradigmologist, thinks, writes and speaks extensively about IT ‘paradigms’ – in other words our changing perspectives on IT. Mark is an IT Management Consultant at Smalley.IT and Trainer for GamingWorks’ The Phoenix Project (DevOps) and MarsLander (ITSM) business simulations. He is Global Ambassador at the DevOps Agile Skills Association (DASA). He has contributed to bodies of knowledge such as ASL, BiSL, BRM, COBIT, DevOps, IT4IT, ITIL, and VeriSM. Recently, he was Lead Editor of the ITIL 4 High Velocity IT module. Mark has lectured at various universities and has spoken at hundreds of events in more than thirty countries.